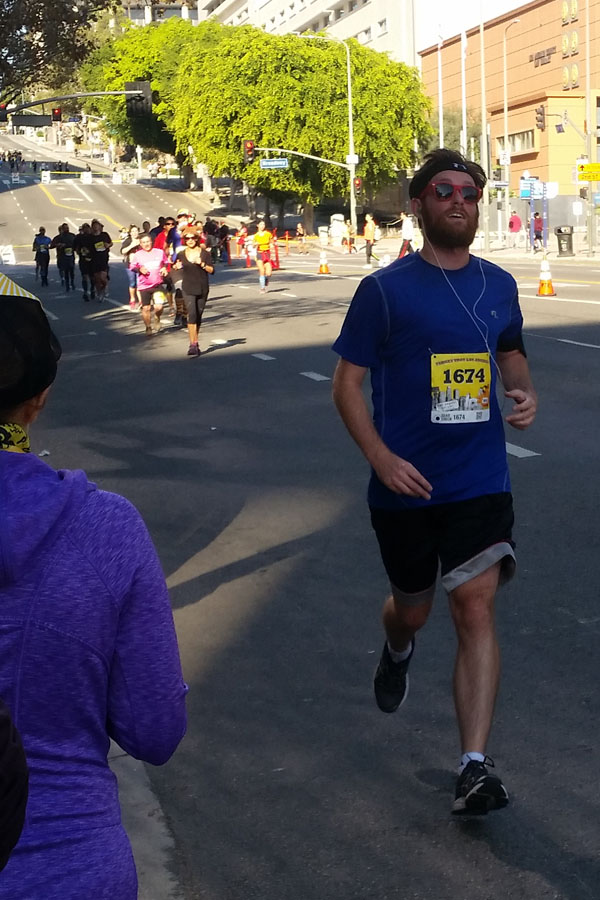 It’s a new year, and since 2016 was pretty horrible in general, I thought we could start off the first post of the new year in a different way.

So, without sandwiches, it’s a slightly different blog post this week, but stay with me because it’s worth it.

There’s not a lot of calorie consuming, just a ton of calorie burning.

An Exercise In Torture?

Over the last few years, I’ve actively pursued running as a hobby and form of exercise. I’ve competed in trail runs, 5k’s, 10k’s and for those who know me, I’ve been training to run my first marathon in Los Angeles on March 19th.

I’ve always enjoyed watching the LA Marathon on TV every year, as well as seeing it in person as a spectator on the sidewalk, but this year I decided to fully jump in and take on the challenge myself.

Now while running 25-30 miles a week for training, followed up by running 26.2 miles in under 6.5 hours, sounds like torture to some people, it’s something I really enjoy.

It also allows me to bank a few thousand calories a week in which to fill with sandwiches.

That being said, I’d like to run for something rather than my own personal glory. So if you’ve enjoyed the sandwich reviews I’ve done the last few years, or if you just want to donate in support of great work done by great people, here are four organizations I am fundraising for over the 26.2 miles of self-chosen torture:

HomeBoy Industries – “Homeboy Industries provides hope, training, and support to formerly gang-involved and previously incarcerated men and women allowing them to redirect their lives and become contributing members of our community. Each year over 10,000 former gang members from across Los Angeles come through Homeboy Industries’ doors in an effort to make a positive change.”  (Click Here) 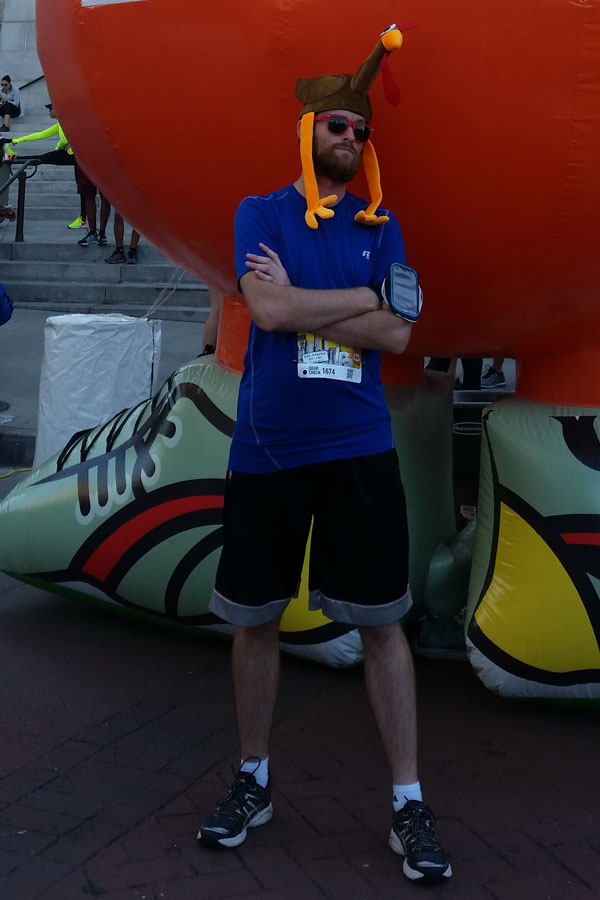 The Midnight Mission – “Founded in 1914, The Midnight Mission offers paths to self-sufficiency to men, women and children who have lost direction. Our emergency services and 12-step recovery, family living, job training, education and workforce development programs offer a compassionate bridge to achieve and maintain healthy, productive lives. We remove obstacles and provide the accountability and structure that people who are experiencing homelessness need to be productive in their communities. Our conviction and commitment to their success define us.” (Click Here)

Thank you in advance, anything you can donate to these amazing organizations would be amazing, and something I will greatly appreciate.

PS – The Midnight Mission Donation form is not a specifically set fundraiser page, so if you donate to them, let me know in the comments as I won’t get an email about it!

Greetings, Readers! This week's adventures have taken me outside of my home of Los Angeles...