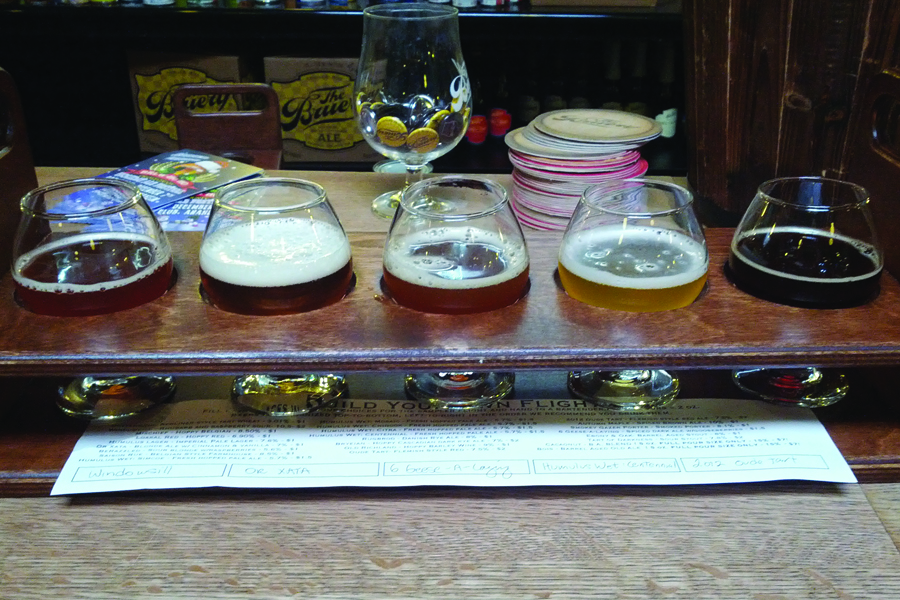 Black Friday is upon us, friends.

I assume you’re all up early, doing some insane shopping routines, and maybe right now you need a solid beer to calm you down after elbowing an elderly woman for a portable DVD player. 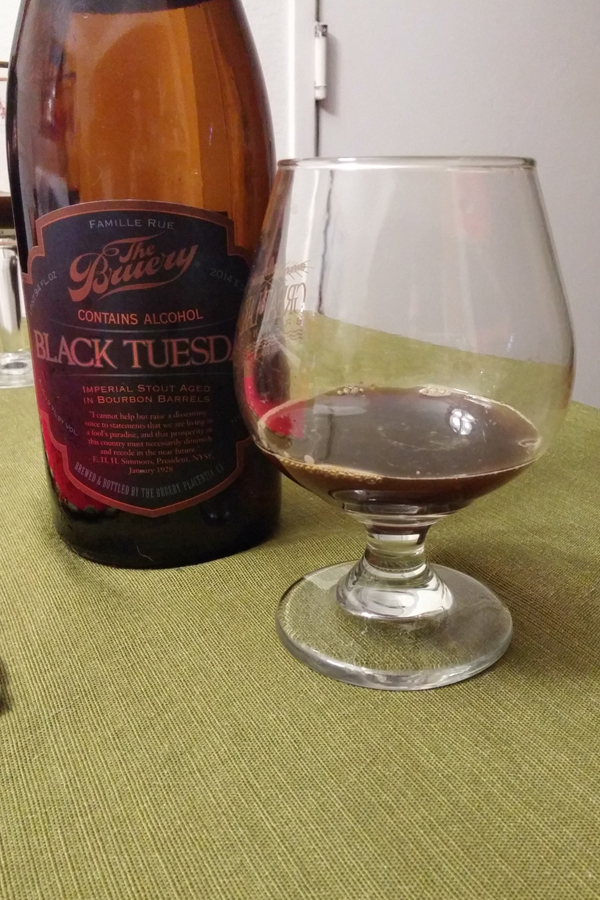 Do they make those still?

And with a name like Black Friday, maybe it’s the perfect day to drink something nearly black as night?

Enter, The Bruery, The OC’s foremost expert on experimental and barrel aged ales.

If you know me in real life, and you peer inside of my refrigerator anytime during the fall, you’re apt to find at least two bottles of The Bruery’s heavenly fall beer, Autumn Maple.
This boozy brown ale at 10% goes down smooth and swaps out the standard pumpkin with yams, and adds cinnamon, nutmeg, allspice, vanilla, molasses and maple syrup. It’s my usual go to.

But for Black Friday, my choice is Black Tuesday, The Bruery’s 19.9% bourbon barrel-aged imperial stout.

Yeah, 19.9%. The problem, if you want to call it a problem, is that you don’t really taste the alcohol percentage. So when you decide to stand up after a few glasses, you won’t really be able to stand up. It’s filled with rich, roasty, malty flavors highlighted by caramel and vanilla flavor. 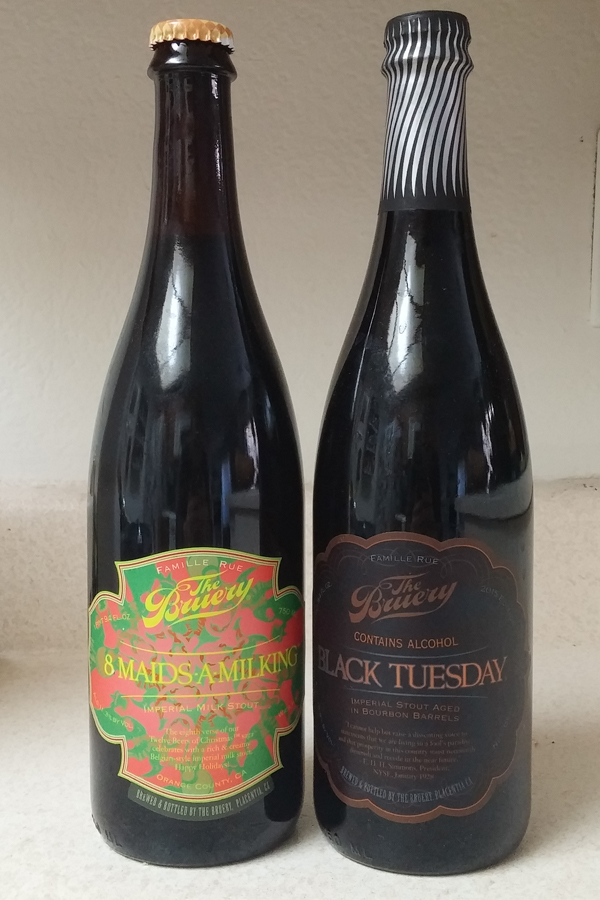 It’s a real knockout. That will literally knock you out.

The only problem is, you can only get a bottle if you’re a Reserve member. But let’s face facts, with Autumn Maple, 8 Maids A Milking (this year’s imperial milk stout for the holidays), Mocha Wednesday (Black Tuesday with Cocoa Nibs and Coffee) and the amazing Black Tuesday  you have a number of reasons to join the party.

On that note, get your shopping done at the Holiday Thunderdome and settle in with a Bruery beer, because you can’t go wrong.

Me? I’m already a bottle of Black Tuesday in.

See you Wednesday for an all new sandwich review, and next Friday for another FRIDAY BREWDAY.

[…] then, I’m here to share with you another fantastic local brewery for this Friday Brewday. Not only do they have amazing beer, but while you drink down their amazing […] 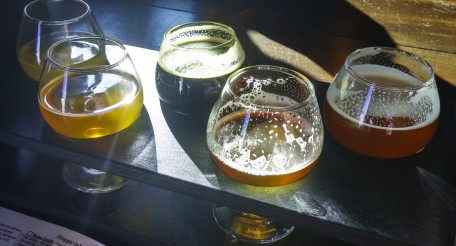 What's the word, Readers? The word is FERMENTATION. And this week, as always really,...