Home / Review / Deep In the Heart Of Texas 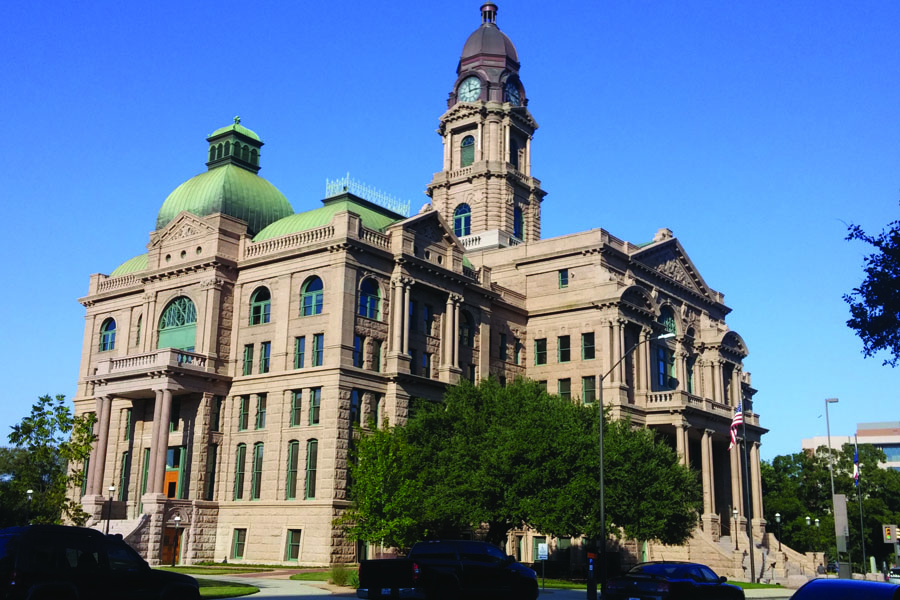 This week’s adventures have taken me outside of my home of Los Angeles and into the great state of Texas.

A film that I directed, Boy Soldier, was recently accepted into the Lone Star Film Festival in Fort Worth, and not wanting to miss out on another great visit to this state, I flew out with some of my filmmaking compatriots for a weekend away.

But obviously I had other motives here. other, delicious, smoky, barbecue sauce laden motives.

So making a list of a few barbecue joints I should hit in Fort Worth, I ended up at one that was halfway between the happy hour with Texas craft beer, and the next place I would be seeing a screening of films: Riscky’s Barbecue.

It just also happened that five locals recommended it to me.

Only having about thirty minutes until the next screening, I jumped right in on the sandwich that screamed out at me, mainly because it was called Riscky’s Famous Chopped Beef Brisket Sandwich. 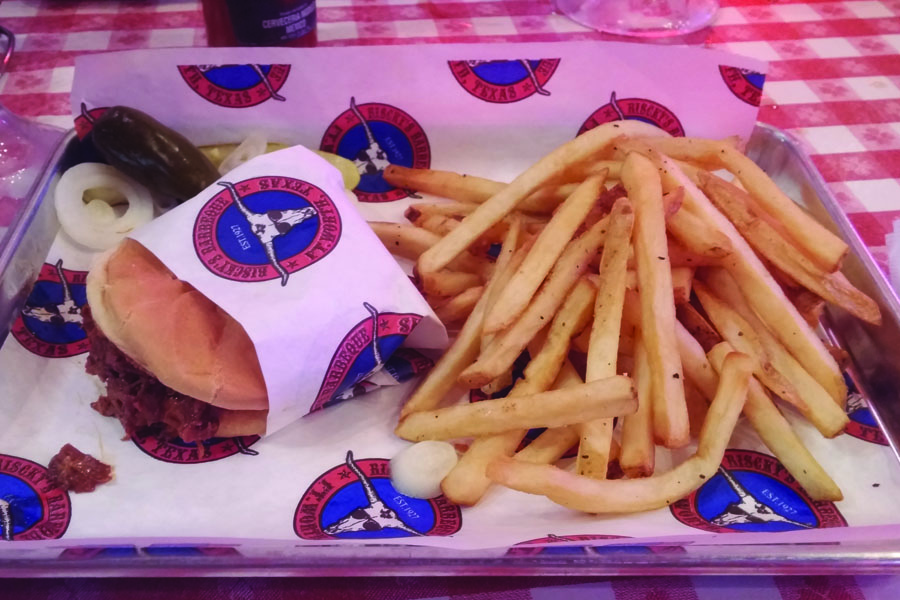 If they say it’s famous, I feel like that’s a good place to start.

To start, I ordered a Shiner Bock on tap to enjoy with the sandwich. This ended up being a great plan because the beer that showed up would last me quite some time. A massive glass chalice appeared in front of me with the delicious brown Texas beer.

The sandwich arrived in short order, accompanied by fries and an entire jalapeno.

Truth be told, yes i did take bites out of the jalapeno, and again I was thankful for a fishbowl sized chalice of beer afterwards.

The Famous sandwich is delicious in its simplicity. A prime cut of lean beef brisket is finely chopped and doused in Riscky’s special BBQ sauce and served on a toasted bun.

The meat is tender, juicy and super smoky. I really enjoyed the bite from the tangy kick of the barbecue sauce and smoke flavor. It’s the real flavor of barbecue, and makes it seem that much more authentic to me. I’m always amazed when you eat barbecue and don’t get the sense that the meat sat in a smoker for hours on end. 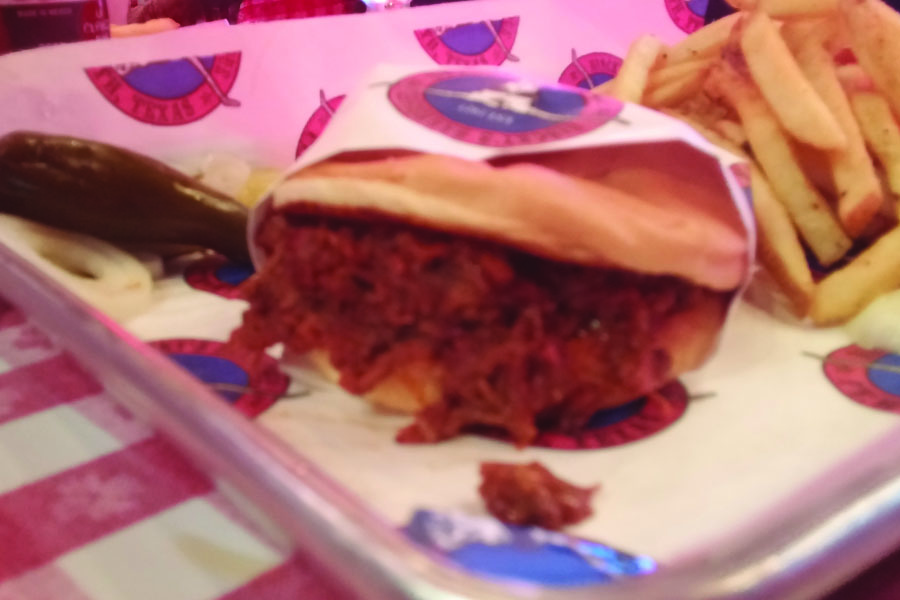 All in all, this is how sandwiches should be made, simple, with great flavor, and they leave you wanting more.

Sadly, since I had finished my chalice of beer, and the sandwich, it was time to move on.

On a positive note, off to see more local cinema greatness!

Fort Worth was a gracious host, and all of the filmmakers and locals I chatted with over the weekend made Texas one of the most welcoming places I had ever been (my other visits have been fantastic too). It’s definitely going to necessitate future visits to learn more about the barbecue culture there.

But I think we all know that’s not really an issue.

In next week’s blog, I’ll be tackling some more delicious Fort Worth food, but until next time… 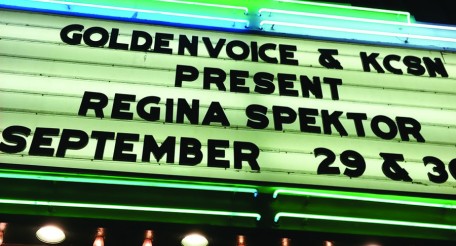 My Kind of Show Opener

Greetings, Readers! You know, it's not often I actually get out to a concert anymore. Seeing...