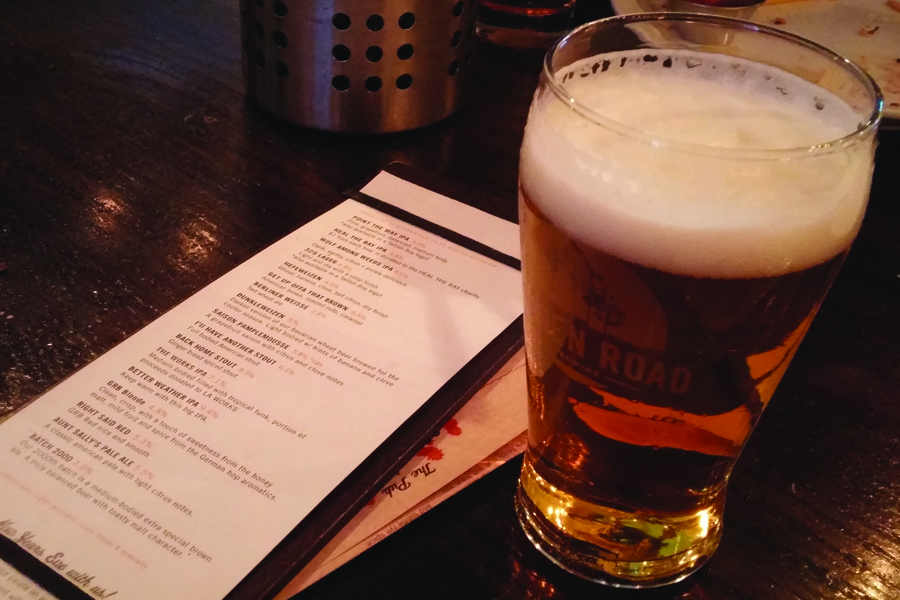 welcome back for another fantastic Friday Brewday! If you’re like me and you’ve got the holiday vacation in your sights, the idea of a delicious craft beer instead of working today is a highly attractive option.

Now, for those of you with some sort of bias against them for their new association with InBev, let’s just drop all that right at the door.

Are we past it? Fantastic.

Golden Road is one of my favorite breweries in the city and is a place I have been visiting frequently since they first opened in their unique location next to the train tracks in 2011. 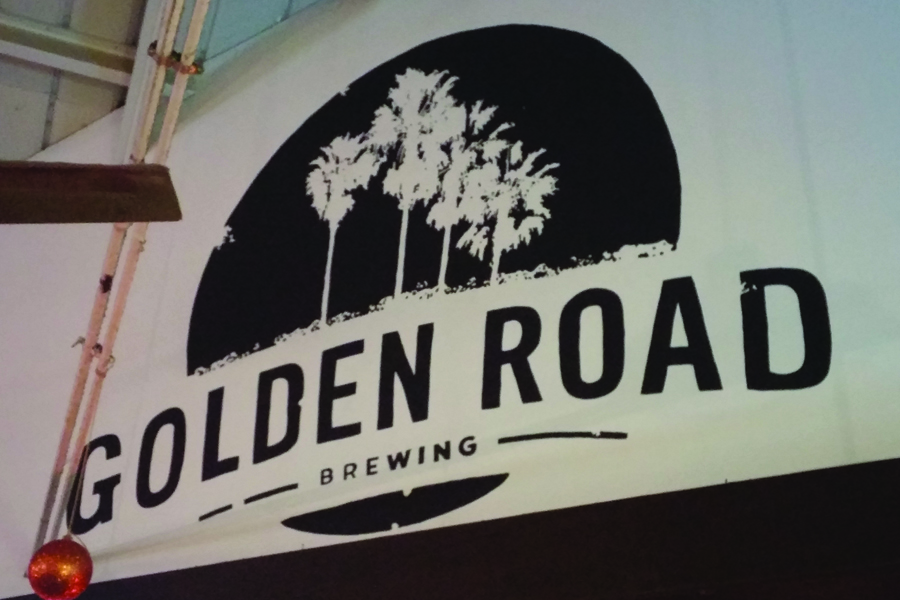 The standard-bearer beers of their Hefeweizen and their Point The Way IPA are great entry beers for those who might be rookies in the journey towards craft beer nirvana.

Their beer offerings extend far beyond these two though, and even include a number of seasonal offerings as well.

Let me tell  you about two of my absolute favorites not only from Golden Road, but out of all craft beer options.

The first is the year-round offering Wolf Among Weeds. This golden, delicious beer comes in around 8% ABV with bright and citrusy hop flavors. The bitterness level is fairly high (it is an IPA afterall), but I’ve always felt this is an approachable IPA even for those who aren’t fans of the style. 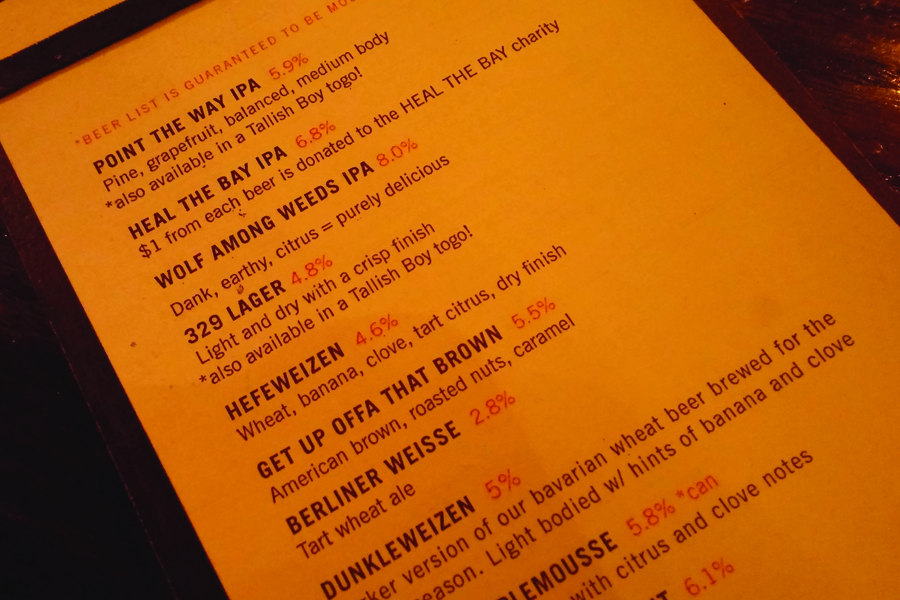 It’s a beer that’s hopped for flavor as well as bitterness, and a fantastic beer for those looking to further their hop education.

The second beer is a seasonal which is on tap and in stores at the moment: Back Home Gingerbread Stout. This beer also clocks in over 8% ABV with minimal hop flavor and the taste of grandma’s special gingerbread cookies matched with the delicious malty and roasty flavor of a stout.

It’s on tap at the brewery as well as in four-packs of cans around the city, so jump on it before its season ends. 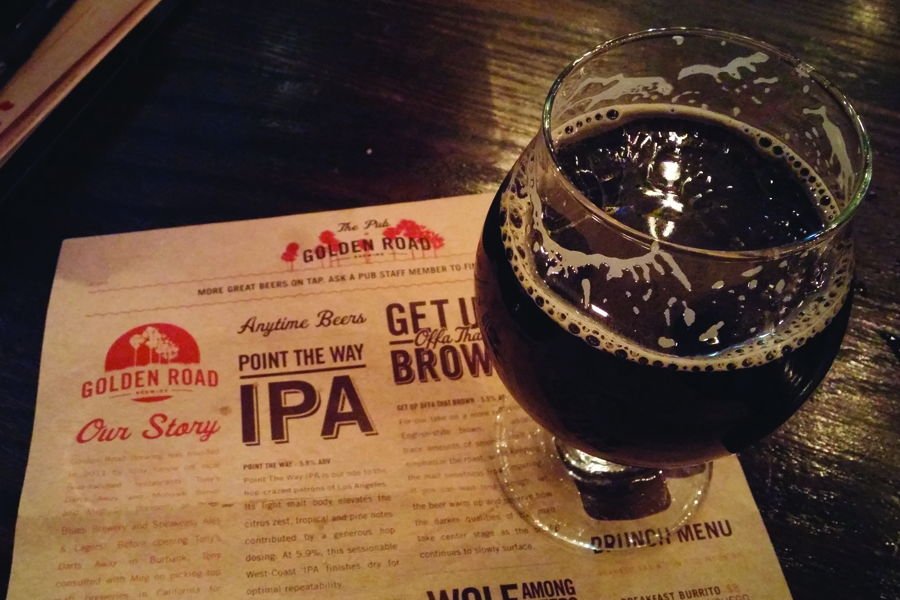 If you’re in LA, make sure to actually stop at the brewery and go on a tour of their production facilities. They’ve also got lots of seating in a welcoming and entertaining German Beerhall-style dining area. If you prefer to have some fun besides the drinking, their giant Connect Four and Jenga are great games to pair with your beer, as is the English pub game Aunt Sally.

And some good news for all of you readers outside of the LA area is that soon your market may be stocking Golden Road on shelves and you’ll be able to grab Back Home Gingerbread Stout and Wolf Among Weeds just like the rest of us lucky people in LA, and all thanks to their dealings with InBev.

So maybe things like that can actually be pretty good for everyone?

Until next Friday, Readers…Have one on me! 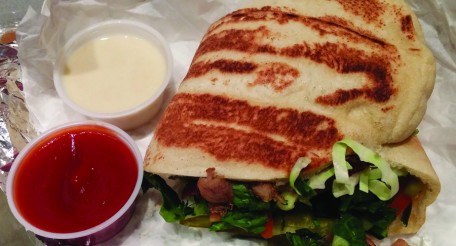