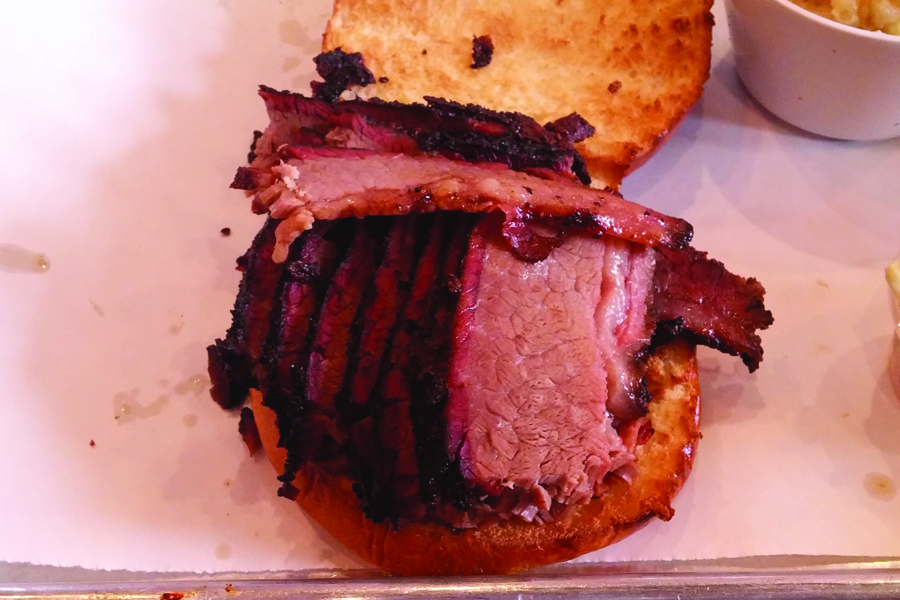 Did you wonder where I was this past week? Well, so did I.

But honestly, I’ve been sandwiching and also homebrewing not just resting on my laurels (whatever those are) and I’ve got a really great hefeweizen just finishing up its fermenting and waiting to be consumed in the next few week.

It’ll be extremely refreshing when summer hits in Los Angeles in like two weeks.

You know what else is great when it’s summertime in Los Angeles?

Though, honestly, when it’s done right, it’s pretty amazing anytime of the year.

So, on a recent trip to a homebrew shop in Eagle Rock, I was alerted to the proximity of a rumored-to-be-excellent barbecue spot.

There Can’t Be Good BBQ In LA

As I walked into Max City BBQ, I was told by the employees that they were out of pulled pork, which meant that my usual go to would not be this time. 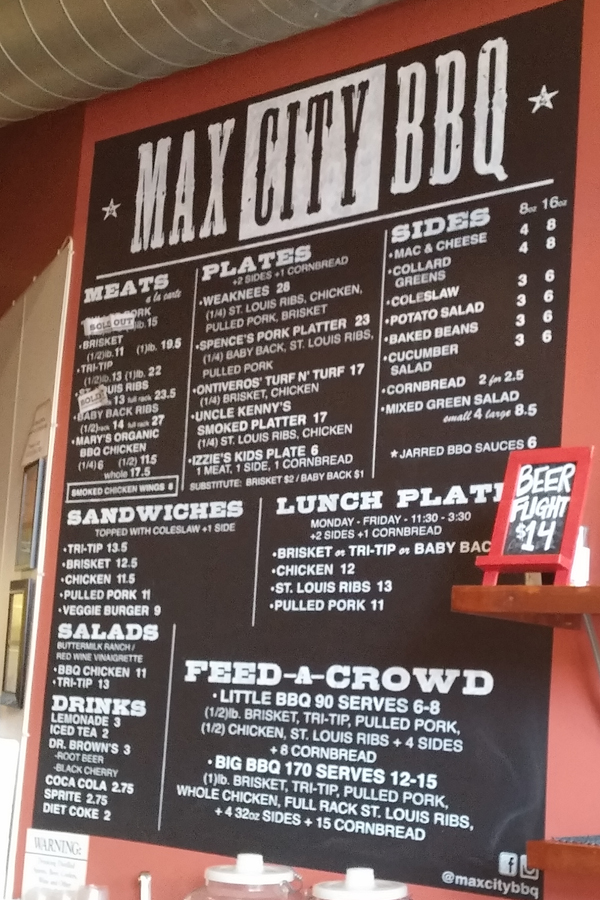 Of course, I was saddened, but don’t worry for me, Readers, as they had brisket, which is a pretty solid backup.

Max City BBQ goes for slow-cooked southern style barbecue and they pride themselves on using local ingredients. Which is always good to hear, knowing that what you’re eating probably wasn’t frozen prior to cooking.

The quality of the meat in the brisket sandwich was top notch, and you could tell that a lot of care went into the preparation of the brisket. The meat itself was tender, juicy, flavorful and fell apart with every bite.

The edges to the sliced meat showed the other benefit to slow cooking: blackened edges.

The smoky flavored and blackened ends were a great contrast to the the savory meat and added an incredible depth to the sandwich. Honestly, If I wasn’t full after this sandwich I would have just asked for a whole other side of meat slices.

Do you want me to go on?

The toasted bun was perfect for this sandwich. The mac and cheese was also great, and so was the potato salad. You honestly couldn’t go wrong with either of the sides.

Top it off with a small portion of cole slaw on the side?

Or on the sandwich? 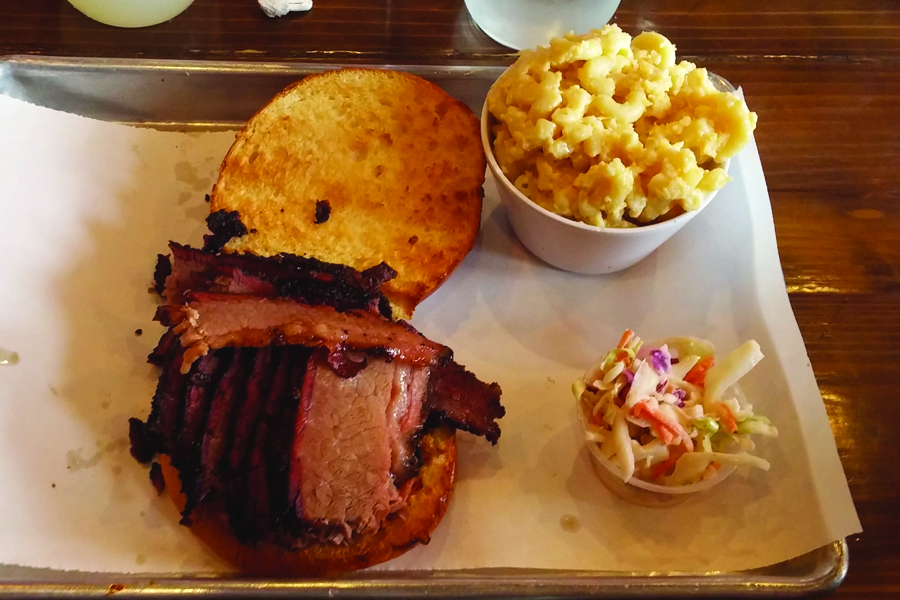 But honestly, the meat.

Readers, did I mention the brisket? Seriously though.

I will be back again to have more of the brisket because honestly, and you know I don’t say things like this all that often but, it was some of the best brisket I have had in like, forever.

Just sit for a minute there at your desk and let that process. Just let that thought sink into your minds like the seasonings and flavors sink into the brisket as it is being slow cooked over a wood fire.

So if you hadn’t guessed, Max City BBQ is a place I will be returning to, and hopefully trying some of the other cuts of meat.

But let’s be honest, it’ll probably be to have more brisket.

3 Comments On Welcome To Meat City

There’s nothing quite like a really well smoked brisket. And if they provide burnt ends? Heaven.

Thanks, This is my nephews place and I was fortunate to see them last weekend in L A but unfortunately not at there restaurant. Dennis McDonald

[…] What’s great about Texas Best is that they don’t add on the barbecue sauce for you, instead adding it with your order in two to-go cups. This allowed me to add on as much or as little as I wanted, and maybe even go for a little dipping as well. […] 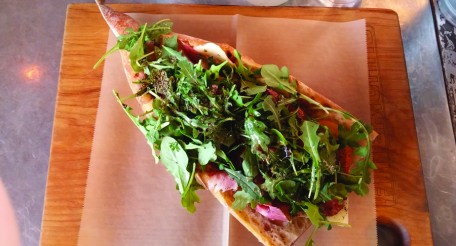 A Work Of Art?

Greetings, Readers! You know, when I first started this crazy journey to catalog the world's...