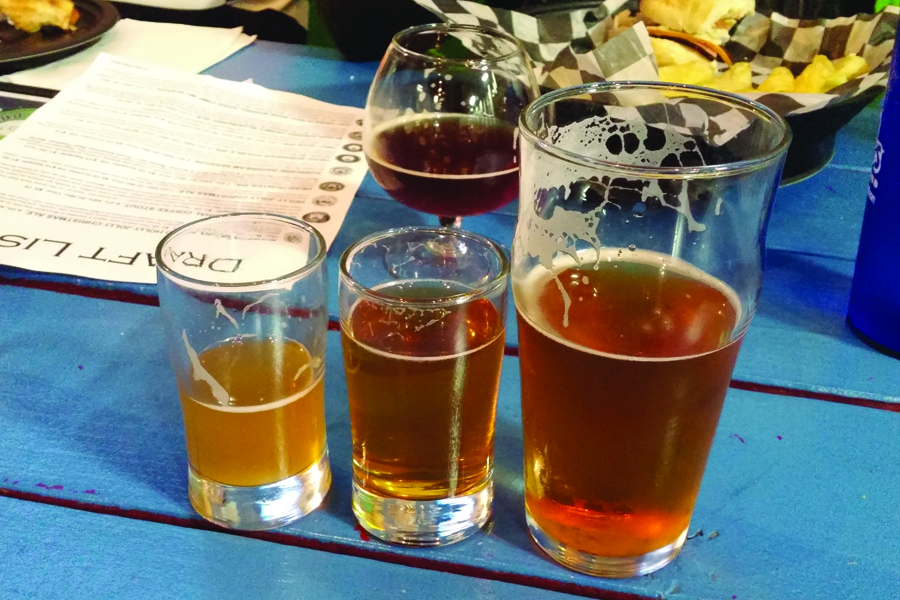 Is it Friday again? It must be because I haven’t had a shot of ABV and IBU in a few days, and tonight we’re going to have to rectify that.

So let’s get to it, with this week’s brewery pick: Fat Head’s Brewery.

Where are my Cleveland people at?

Fact is, as I found out, if you live in Cleveland you’ve probably already hear dof Fat head’s. It just so happens that a few days before my trip there this Christmas, I read an article in Craft Beer and Brewing Magazine that declared Fat head’s Oompa Loompa Chocolate Cream Stout was one of the stouts to seek out this winter.

Well, color me surprised when it just so happened I’d be near that beer for the holiday.

Color me doubly surprised when I arrived at Fat Head’s Brewery, hidden in an industrial complex, to find out that the beer was inf act, not on tap.

No, no it’s okay. Take a moment. Imagine my face. 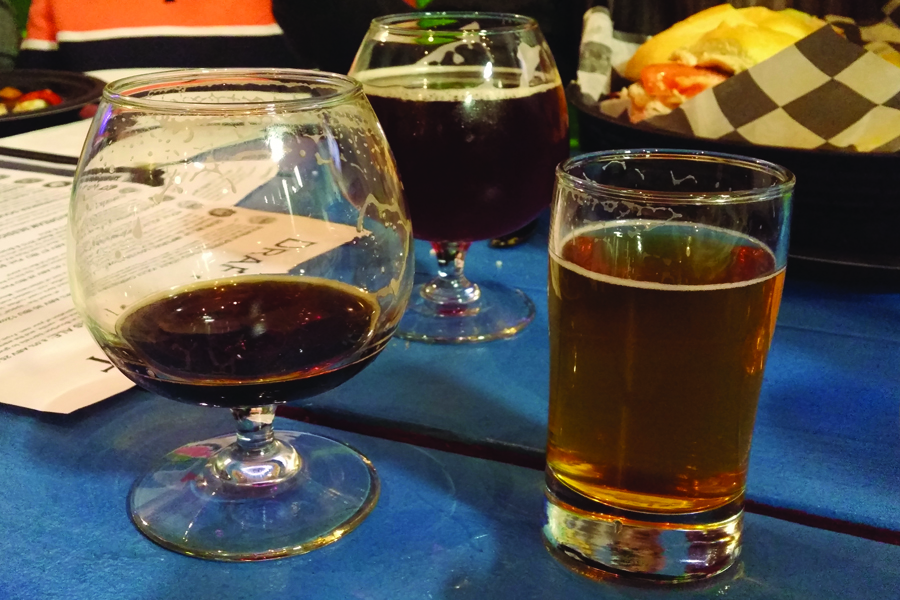 But the truth is, I wasn’t that downtrodden when I looked at the rest of their beer menu. There were a number of other holiday inspired offerings, as well as many of their regular, award winning beers.

So really, it wasn’t exactly a loss here.

The two I went for immediately were both called Pimp My Sleigh, though one of them was an amazing variation aged in red wine barrels. Pimp My Sleigh is a Belgian strong dark ale kicking north of 10% ABV.

This is a true winter warmer. 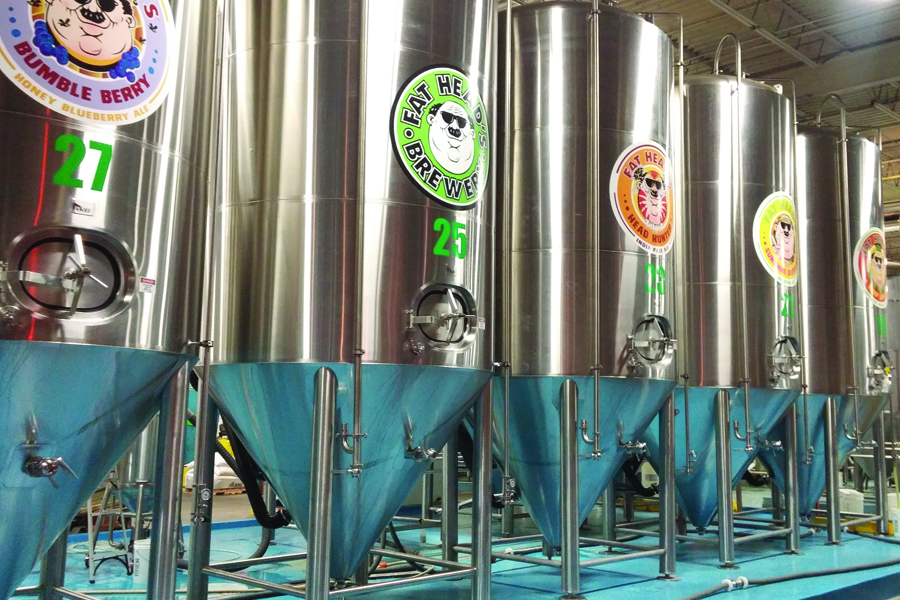 It’s a big malty beer that hides a decent amount of the alcohol inside, it’s heavy on dark fruit flavors and a little bit of clove. The red wine barrel aged version brings a bit of those dark wine notes along for the ride.

Both of delicious, boozy, and will easily satisfy you on a holiday getaway.

In regards to their year-round offerings, my favorite was the award-winning Head Hunter IPA. So much hoppy, tropical flavors, with a good backing of malt. It’s a highly refreshing beer and at over 7% ABV, it’ll relax you after a rough Friday at work pretty quickly.

It’s my favorite of theirs and it’s obvious why Head Hunter IPA is an award winning standard bearer at Fat Head’s. Along with the delicious beer, there’s also some great pub food to, if nothing else, serve as cannon fodder for the onslaught of delicious beers you’ll end up facing. (Click here for my previous sandwich review).

Sometimes the breweries I visit are ones I had had my eye on for awhile, but sometimes a brewery magically appears to me at just the right time and end up blowing me away.

Until then though…if you’re east of the Mississippi, make sure to keep your eyes peeled for these delicious beers.

Greetings, Readers! It's that time again. It's time to shutdown your workstation for the weekend,...