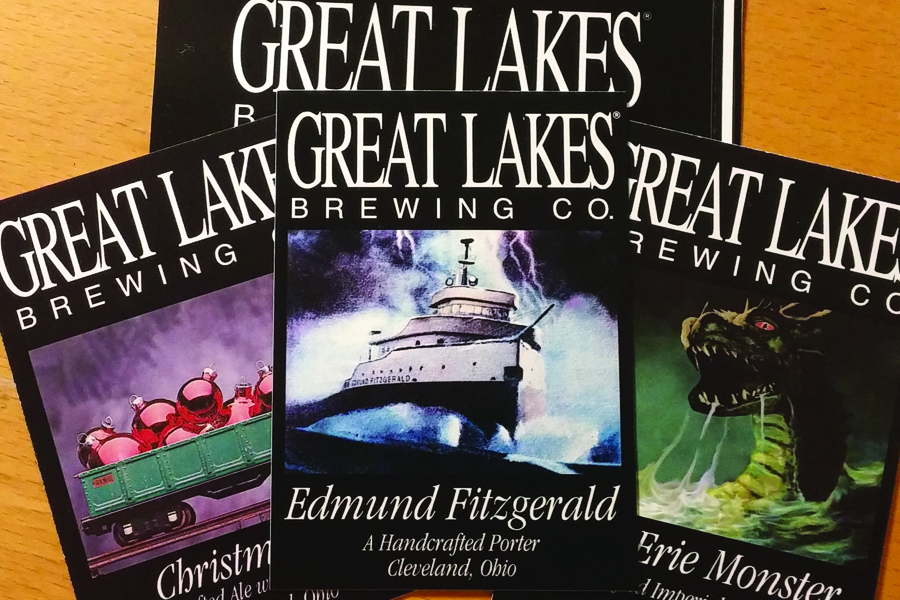 It’s that time again. It’s time to shutdown your workstation for the weekend, run out of your work as quickly as possible, and grab a beer.

And of course, I’m here to tell you about a brewery you just have to try for the weekend.

I was introduced to Great Lakes Brewing Company years ago when visiting Cleveland for a wedding. I had been at a rehearsal dinner when I was told that one of the beers available was Great Lakes’ Edmund Fitzgerald porter. 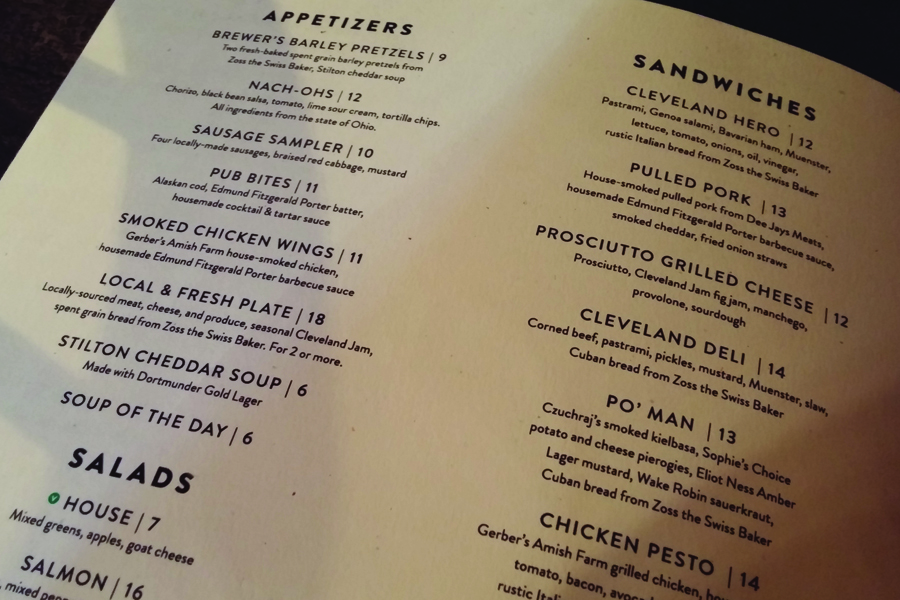 Being a fan of dark beers, and porters in particular, I went for that one.

Why not try a local offering, am I right?

Well, let’s just say four beers later that night and I was a huge fan of this Ohio brewery.

And to be even more up front about my love for that beer, I have to rank it up in not only my top porters, but one of my favorite beers.

It’s a rich, dark beer with a bit of roastiness, a bit of bitter chocolate, but still a smooth drink that goes down easy.

Now, don’t go thinking that this is the only beer you should grab from GLBC. This is most certainly not the case as their Burning River Pale Ale (bitter but accessible for non-hop heads), Christmas Ale (a different take on a holiday beer using honey), and Dortmunder Gold (a classic lager) are all classic examples of their styles, that show you how a craft beer should be made.

The only sad thing, fellow Californians, is that their beer isn’t available on the west coast.

If you’re reading this GLBC, maybe you can work on that?

Either that or everyone can do like I do and stuff a six pack in your suitcase on your way back from an east coast visit. 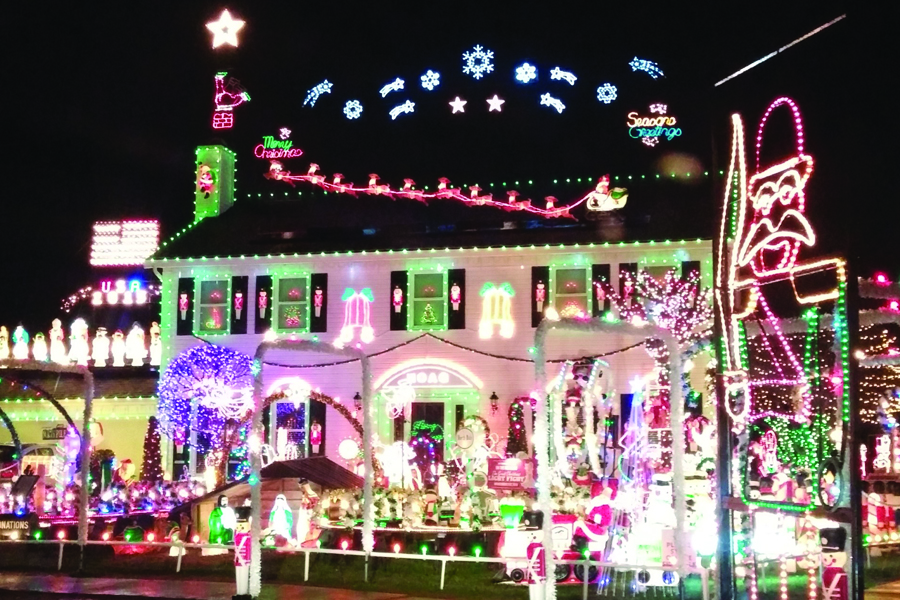 For those interested in GLBC’s amazing food, I’ve also written a sandwich review from my first visit to them back in 2012. Click here for a look at their delicious pulled pork sandwich.

And seeing as how my most recent visit to GLBC happened at Christmas, I thought to share a ridiculous photo of a house in the area that was featured on TV’s Great Christmas Light Fight. I’m pretty sure you could see this house from outer space.

Hopefully though, whoever helped string up these lights had a cold Great Lakes Brewing Company beer to warm up to while admiring their work.

And yes, while visiting for Christmas, I drank as much Christmas Ale and Edmund Fitzgerald porter as I could manage. 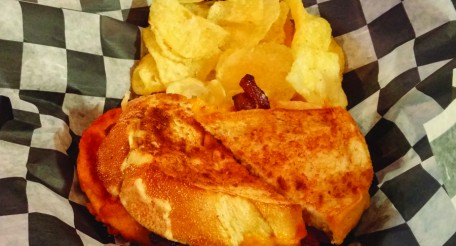 How To Gain 20 Pounds On Holiday