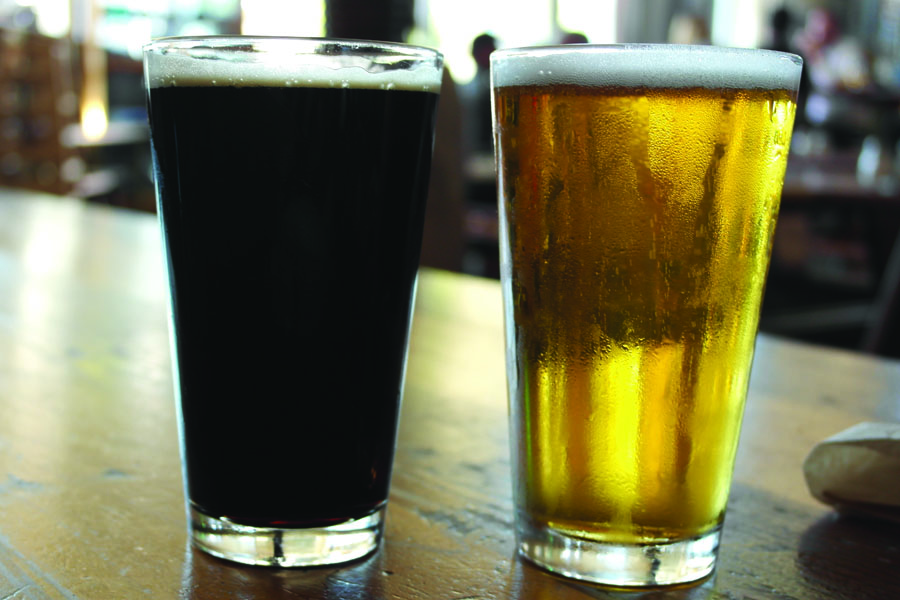 Friday has again graced us with its presence, so let’s kick our feet up and celebrate the fact that a nice weekend is in store for us.

Starting this weekend off right, i’d like to introduce you to Pizza Port Brewing, a brewery with a few locations along the California coast, this craft beer maker came to my attention when they were mentioned in an episode of the amazing Brew Dogs.

On the way to San Diego, I was lucky enough to take a break from constant I-5 traffic in Carlsbad for some house-made pizza and beer.

Settling in with the Extreme Meat pizza (technically by accident, but that’s another story) I went up and ordered some beers. 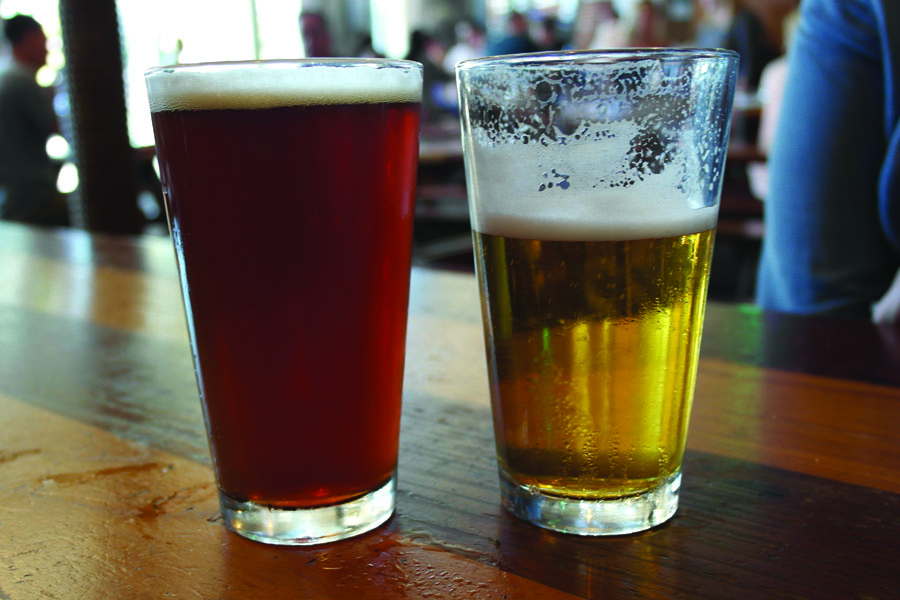 I got to try a few of their beers, but two stood out as my favorites:

1.) Spilt Milk – a 5.5% milk stout. A little roasty, and a great thick mouthfeel this is an easy to drink stout that would be best served if you took a nap on the couch afterwards. PS – where are those couches at PP?

2.) Grambo Red Ale – a 6.6% San Diego Red Ale. This beer was a 2015 Great American Beer Festival winner, and winner with my taste buds as well. This malt forward ale has a bit of hop punch without being overpoweringly bitter like so many red ales try to do today. The higher than average ABV is a nice touch too.

Joining the beer on this flavor journey was the pizza. While this may be a sandwich blog, I have to say that I am also quite the pizza connoisseur. 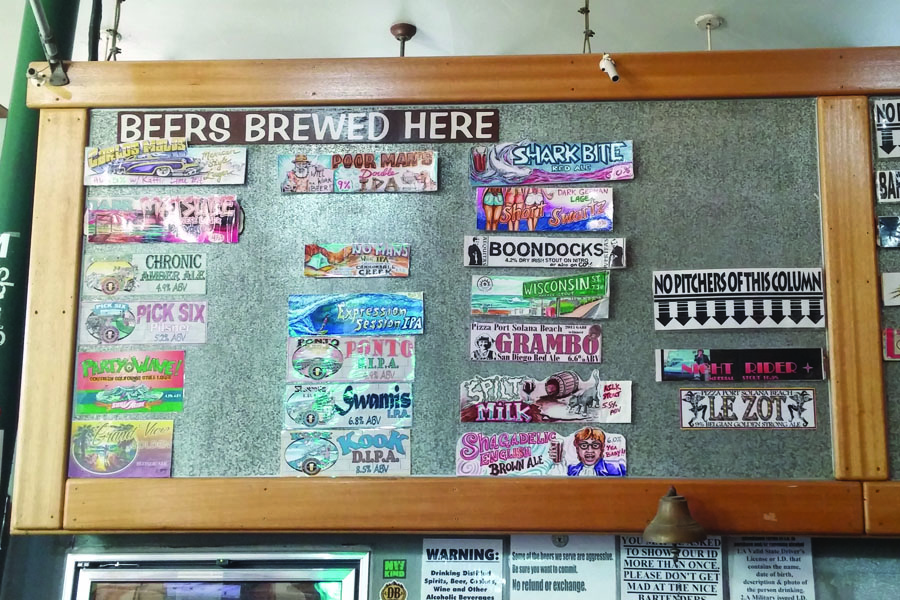 And this pizza was delicious.

For people living in LA, this might be a bit of a day trip to head out to, but lucky for you ever Pizza Port location is right in the middle of a fantastic town along the coast.

So why not make that trip to Carlsbad (seriously a great town for a day trip or short weekend). and stop on in for pizza, and a beer to cruise through the weekend with. 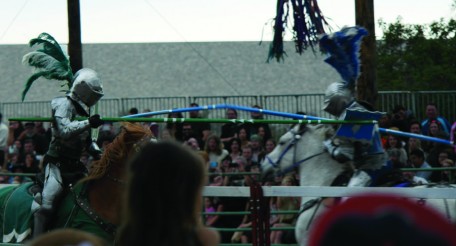 All's Faire In Love And Sandwiches