Home / Review / Of Brews and Beaches 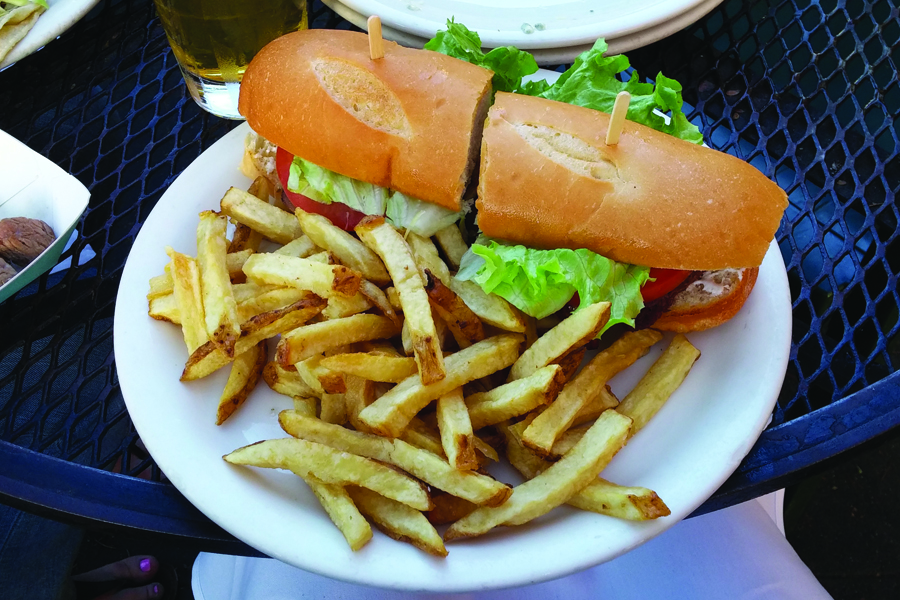 But, if you’re here you already knew that.

You know what else is awesome?

Taking your dog to an off-leash dog beach and letting her run herself ragged.

Another Reason To Love California

So after taking my dog to a beach just south of Santa Barbara for a few hours of running, and running from waves, we headed into town to a place we had been told about from other dog-loving friends: The Brewhouse.

Let’s just start by thanking El Nino for making the Pacific extra gorgeous this past weekend. Even in the middle of February the Pacific, which is normally cold until August, was wonderful to stand in and enjoy the sun. 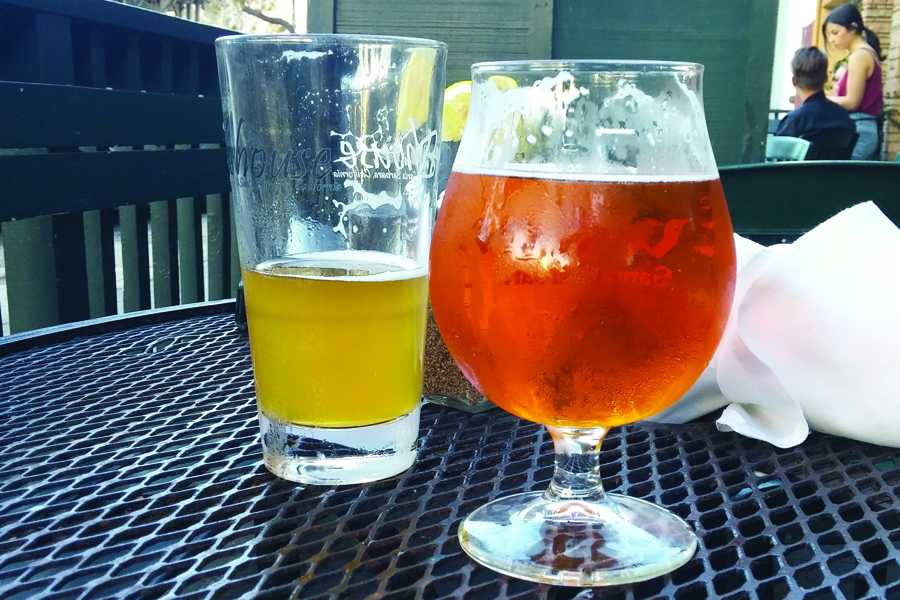 Not rubbing it in there, East Coast.

But, I’m rubbing it in a little.

I settled in with Back To The Sea We Gose, a crisp, faintly tart and salty beer that was a great way to relax after a beach day.

My dog Polly, not to be left out, ordered herself the Tri-Tip Steak starter, a four ounce selection of steak bits.

YES, THEY HAVE A DOG MENU. It’s pretty awesome and definitely a great bonus for dog owners in the area who want to dine with their dogs on the patio.

And maybe my dog was onto something, because I decided to go for the Tri-Tip Steak Sandwich while I ordered my next beer, the Saint Barb’s Tripel.

Delicious together, but not together, you know what I mean?

I liked this sandwich in its simplicity: Lettuce, Tomatoes, Horseradish sauce, Pepper Jack cheese, and sauteed mushrooms top the thin slices of grilled Tri-Tip on a French roll.

An El Nino of Beer and Beef

The meat was juicy and well seasoned while the sauteed mushrooms brought an earthy flavor and plenty of pop with each bite. The vegetables were crisp and bright, a great contribution compared to the savory meat and the kick from the Horseradish sauce. 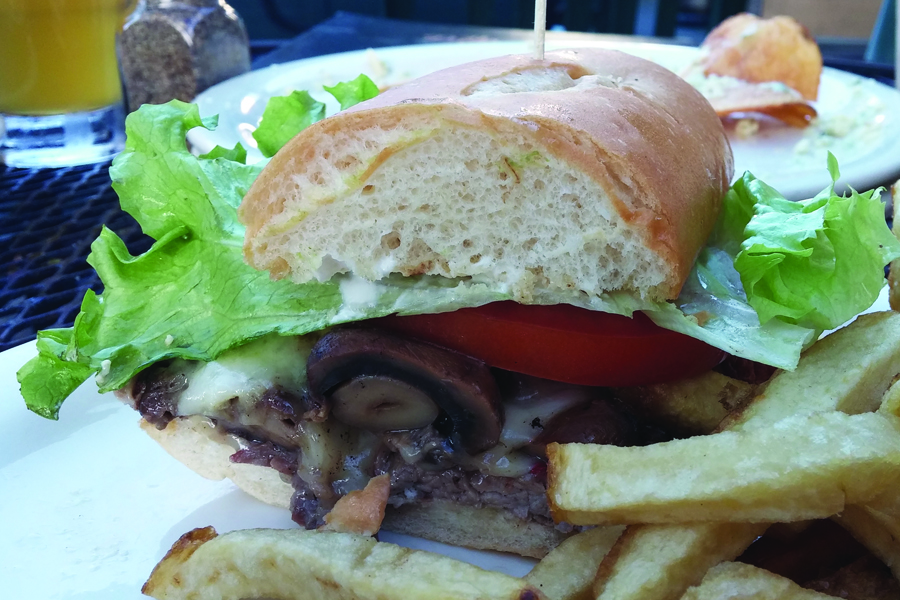 All in all, this was a great way to kick back and enjoy an afternoon of beaching. It also did an excellent job at serving as a beer buffer, especially when Saint Barb’s Tripel hits around 8 to 9%.

If you’re looking for a getaway in Southern California, and you want to take your pup somewhere to hang out with you, I’d suggest Santa Barbara anyway, but the bonus of Arroyo Burro State Beach where they can run off leash is clutch.

No, wait, I mean that’s awesome.

The Brewhouse, with its in-house beers and this Trip Tip Sandwich. Now that’s clutch.

Until next week, Readers!

[…] Really, it’s excellent brisket, and with the option for control over the sauce level, this sandwich is great. […] 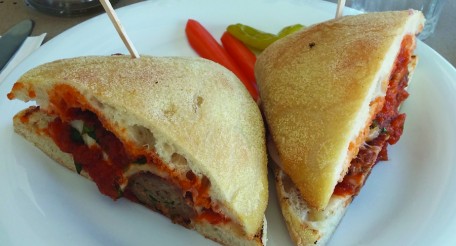 Sometimes, It's The Simple Things

Greetings, Readers! If you're like me, and if you're reading this I assume we're mildly...