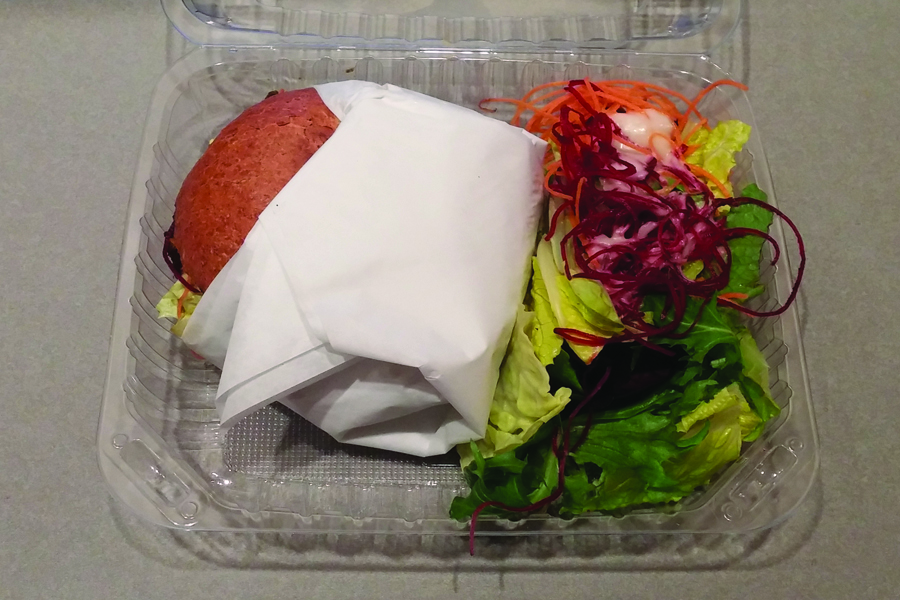 You know, there’s a been a few (okay, maybe nearly ten) times where I say I’ve wanted to try to go vegan for a month and report on it for the blog.

Granted, I haven’t even really started on the thirty days, but to be honest I don’t eat nearly as many animal products as this blog would suggest.

If you went by the contents of this blog you’d have to assume I single-handedly led to the extinction of some animals. But it’s just not true.

Take for example H.O.P.E., Healthy Organic Positive Eating, a vegan restaurant in Studio City. I had been coming here since its previous iteration, Vegan Plate, where they mainly served traditional Thai food with vegan meats.

If It Ain’t Meat…

Yeah, the “meats” are made of soy, but don’t let that disqualify this place for you.

I loved their pepper steak in the yellow curry, and it’s still fantastic, but now with the revamp, H.O.P.E. also makes a variety of options that aren’t traditionally Thai. Typically their Burrito, “Chicken” Wings, and what we need to talk about this week: The Sriracha Burger.

Back to the meat, the real star of this burger is, well, the burger. The soy beef is incredibly savory and flavorful, and most importantly, it gets the texture of meat right. The meat is combined the flavor of Sriracha, and a number of “chef’s spices” to create an incredibly delicious burger patty. 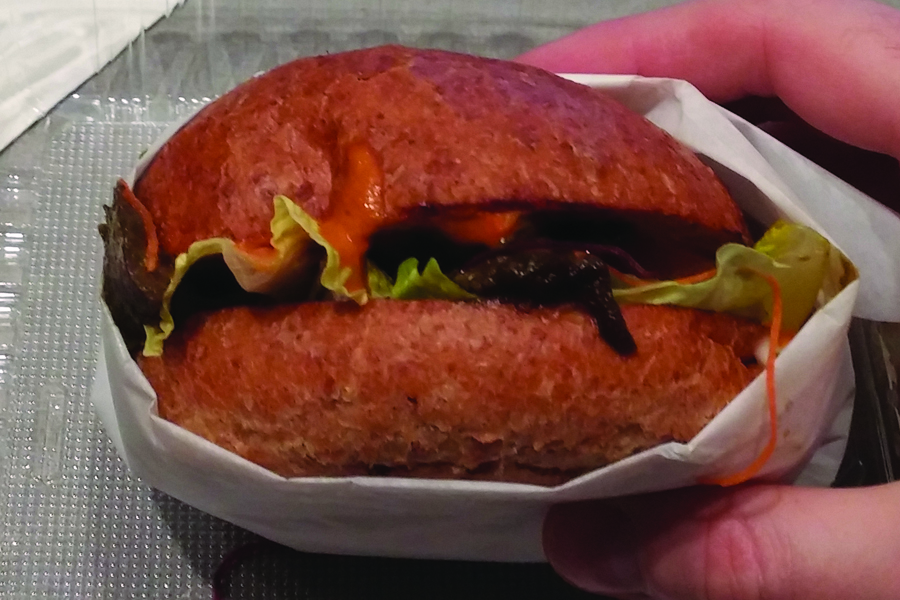 The cashew cheese is just as good as any regular cheese you’d top your burger with, and combine that with some standard burger veggies and you have a delicious sandwich.

Oh, and that bun? Delicious. Not too heavy, a little sweet, and the perfect compliment to the savory burger and cheese.

Honestly, Vegan food gets a bad wrap a lot of times, and maybe in some cases rightfully so. Those looking to just vary up their diet with something non-animal based, like myself, want to make sure it at least tastes delicious and can provide us with the satisfaction of a burger without the cholesterol, etc.

If you’re like me, and you think the same way, I can’t hurry you along fast enough to H.O.P.E.

The only problem is now that if you all end up going, I’ll have to wait for my orders longer than I’m used to.

[…] And so I don’t exactly hang out on Sunset Boulevard all that often, which also means I don’t make it often into the much cooler section right next door, West Hollywood. but all that changed recently for a friend’s birthday (30 Deep!) when we all went out to celebrate at the pretty awesome State Social House. […] 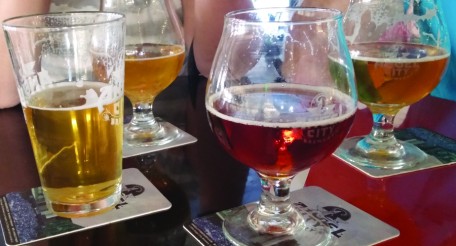 Greetings, Readers! It's 7 AM on a Friday, so I'm sure we're all about fifteen minutes...