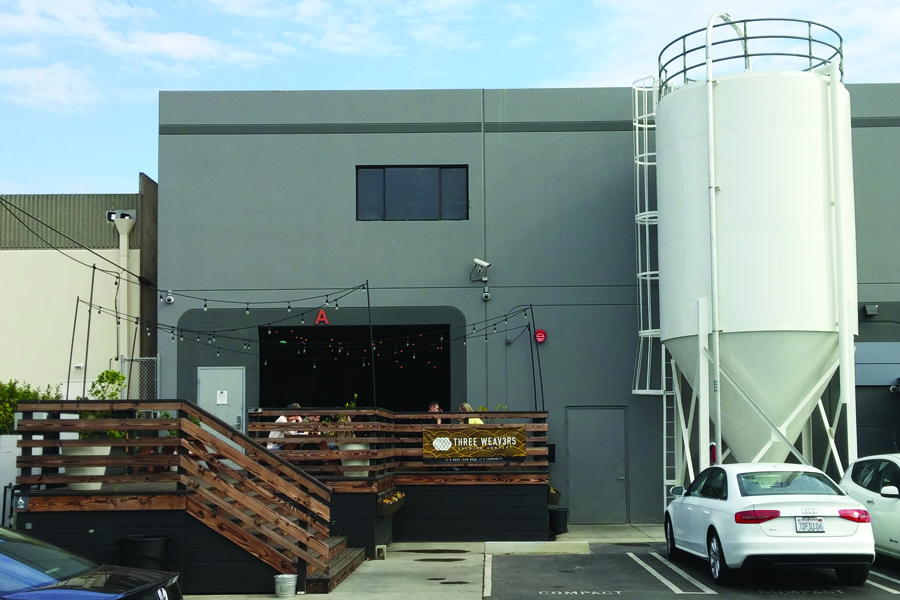 If you’re like me, and you just got home, you’ve already reached for a delicious can or bottle of craft beer.

This week’s Brewday comes to you courtesy of a recent trip to Three Weavers Brewing in Inglewood, a place I had heard a lot about and had started to see a bigger presence in local bars and bottle shops.

With all of their beers sounding delicious, and even though I had tried a few before my visit, I decided to go with a flight of beers to get a sample of their range of offerings.

It just so happens that my two favorites ended up on each end of the color and flavor spectrum. 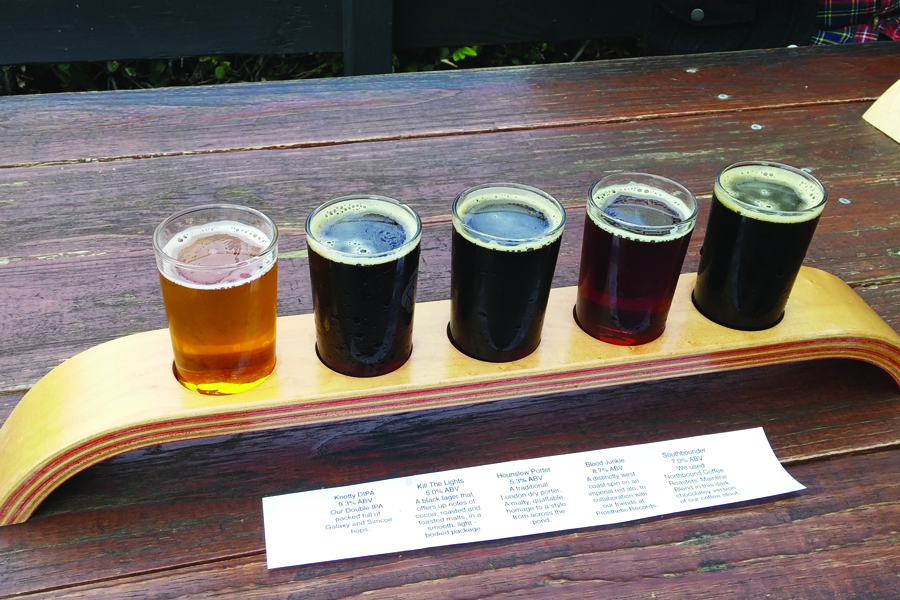 In terms of hoppy and golden IPAs, I fell in love with the Knotty DIPA, a bright and powerful hoppy beer using one of my favorite hops: Galaxy. These hops get all sorts of tropical nose punches going on with every sip. I mean honestly, imagine being in a tropical paradise, sunbathing on a beautiful beach, and then the locals pelt you in the face with citrus and passionfruits.

My other favorite choice was the Housnlow Porter, a traditional London Porter. This dry and dark beer has tons of malty flavor and is completely contrasting to the bright notes of Knotty DIPA. It’s a real nice beer for a cool day in Los Angeles, something we seem to be missing lately.

And there weren’t the only good beers here, they have a wide range of selections from malty and dark to bright and citrusy, to everything in between so that any level of beer lover could enjoy at least one pint of ale.

So, if you’re looking for a great brewery to hit on the west side of Los Angeles, Three Weavers should definitely bee on your itinerary. While the brewery has only been in operation since June of 2013, the ladies of Three Weavers have already shown the area a mastery of brewing, one that is highly likely to become one of the hottest breweries in LA.

[…] have plenty of other beers that taste delicious as well, all within a variety of styles. Forgotten Boardwalk also does plenty of yeast experiments where you can taste the yeast strain’s effect on a beer. By brewing the same base beer and […] 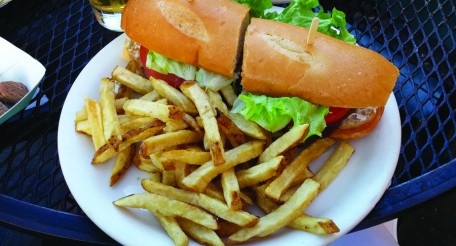 Greetings, Readers! You know what's awesome? Sandwiches. But, if you're here you already...