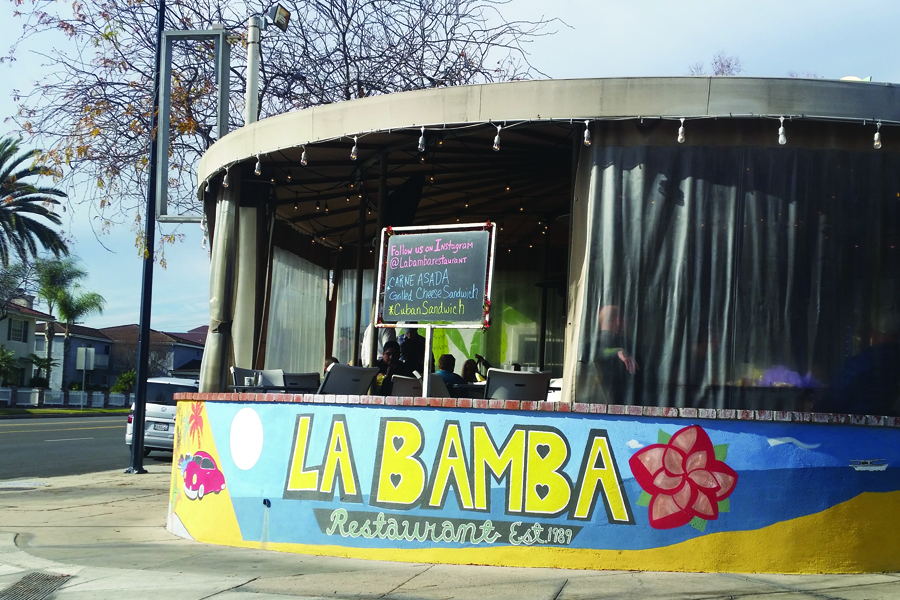 I need to start this post with a preface. A clarification, if you will.

You know, I wouldn’t say something like “best cubano ever” unless I actually meant it.

And so has been the way I’ve talked about the cubano at Porto’s in Burbank for the longest time. It is a sandwich that has been at the top of my list of all sandwiches in Los Angeles for a number of years.

Can the Impossible Possibly Be A Possibility?

The other week i received a text, with a photo, saying that this sandwich, this cubano was in fact the best one not only in Burbank, but in the entire city.

This cubano was from a small cuban restaurant called La Bamba in North Burbank. I didn’t even hesitate with the ordering, simply going for the Cuban Sandwich with garlic fries. 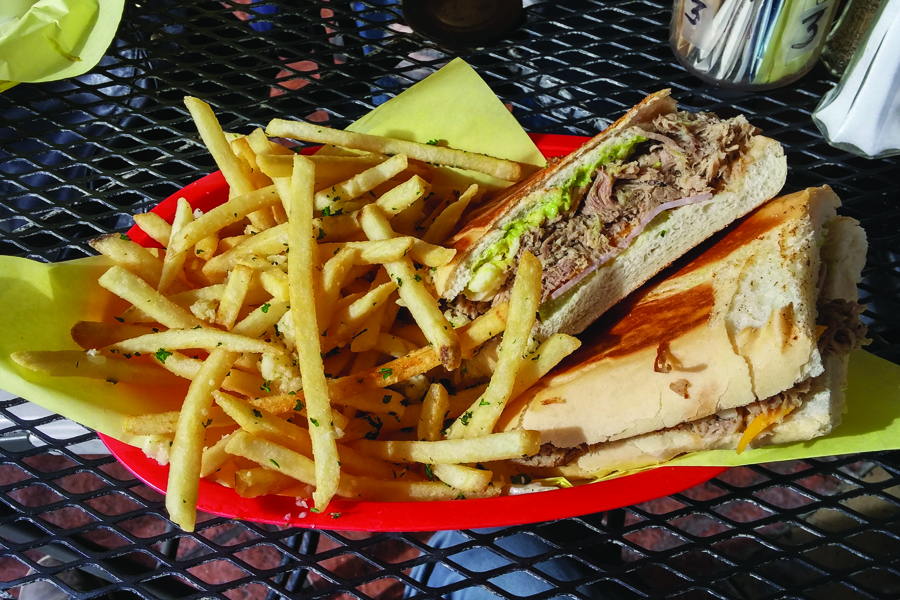 I waited anxiously as the sandwich was prepared, each second counting away like hours. Could this really be the ultimate cubano? Could the best of one of my favorite types of sandwiches be mere yards away from my mouth?
Even when the sandwich arrived, I hesitated. I chowed down on the crispy fries covered in chopped garlic. Delicious, golden and with a warm soft interior, these fries kicked it up a notch with the addition of delicious chopped garlic.

But enough of the fries, am I right? You didn’t come here for the side dish.

The savory flavors of the roast pork and ham combined together reach new heights not attainable on their own. The cheese is melted throughout the sandwich, adding a low savory and mild flavor to the mix, evenly distributed.

The pickle slices added a bright, tangy and slightly salty flavor to cut through the savory meats and cheese. The surprising addition here of guacamole really kicks it up even further, bringing its notable buttery flavor to the mix. 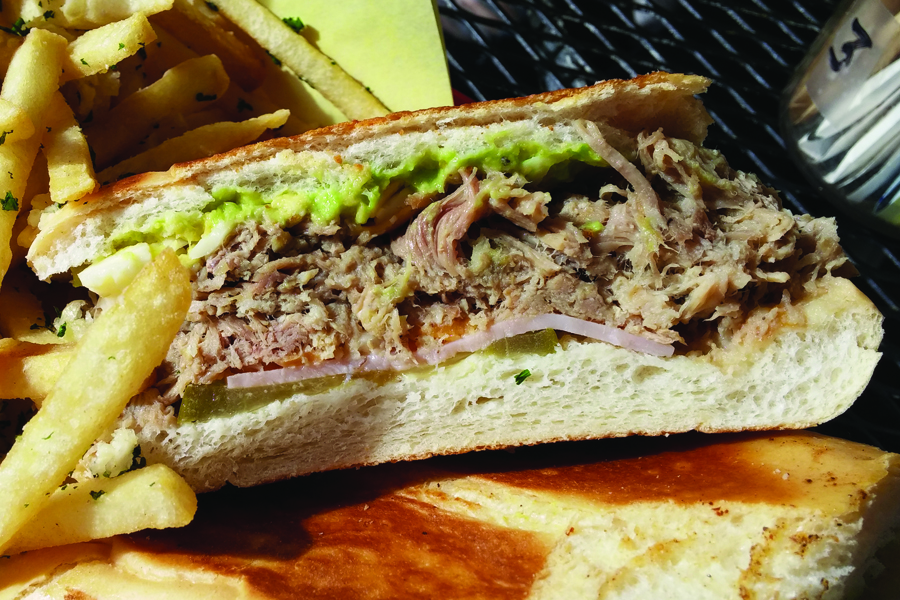 Throw all of that deliciousness between two slices of lightly toasted Cuban bread, which not only held together until the end but also contributed a bit to the buttery flavor.

I mean, Readers, look, it’s not all that often that I’m held speechless, you know? But honestly, this sandwich caused me to keep quiet and just eat, all the way to the end.

I do believe we have a new cubano champion.

I’m still reeling from the effect of this sandwich. It’s hard to realize that the sandwich you’ve built up for so long is now in second place, although a close second mind you.

So I should probably visit La Bamba again today, right?

And so should you.

What To Do, Oh What To Do? ‹ The Danger Sandwich ● danger is the best indgredient Reply

[…] Another week, and it’s time to add another sandwich to the “Random Grab Bag” Pile. […] 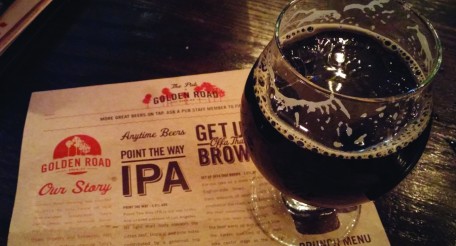 Greetings, Readers! welcome back for another fantastic Friday Brewday! If you're like...