Anyone else enjoying triple-digit temperatures near the end of September? No? Not at all? You all think it’s completely ridiculous too?

How To Make A Saturday Better?

So what better way to cool down from the heat than to take in a delicious shake along with a hamburger from a well beloved and famous chain of restaurants.

Steak N’ Shake has been around for a bit, but the recently opened location in Burbank was my first experience with one.

After leaving a screening of one of my films at the Burbank International Film Festival, I exited the Burbank 16 and was drawn to smells of burgers and seeing that I have a weakness for an all-beef patty with condiments, cheese, toppings, and a delicious bun, I had to pick one of these up. 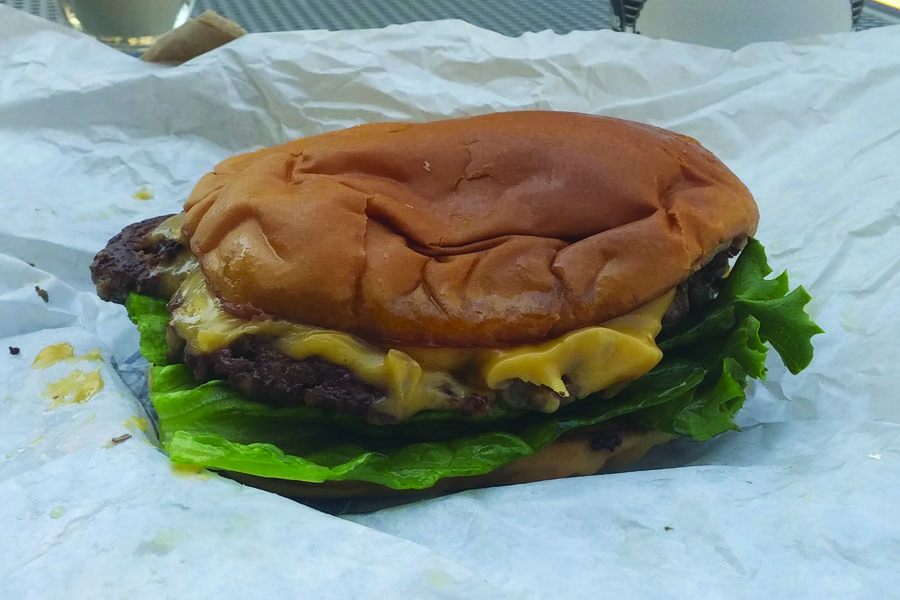 Can A Shake Save The Day?

The Single Steakburger was the route to go with the menu showing off this fantastically looking, and well-crafted burger with a single beef patty, cheddar cheese, onions, pickles, and a slice of tomato. Standard right?

Sure, it tasted just fine, but when I opened up the packaging and was confronted with the reality of how the burger actually looked, I was a little disappointed.

The bun wasn’t nearly as fluffy and looked like it had been flattened out before it was handed over to me. Sure, it tasted like a good fast food burger, but that didn’t mean it was all that appetizing. 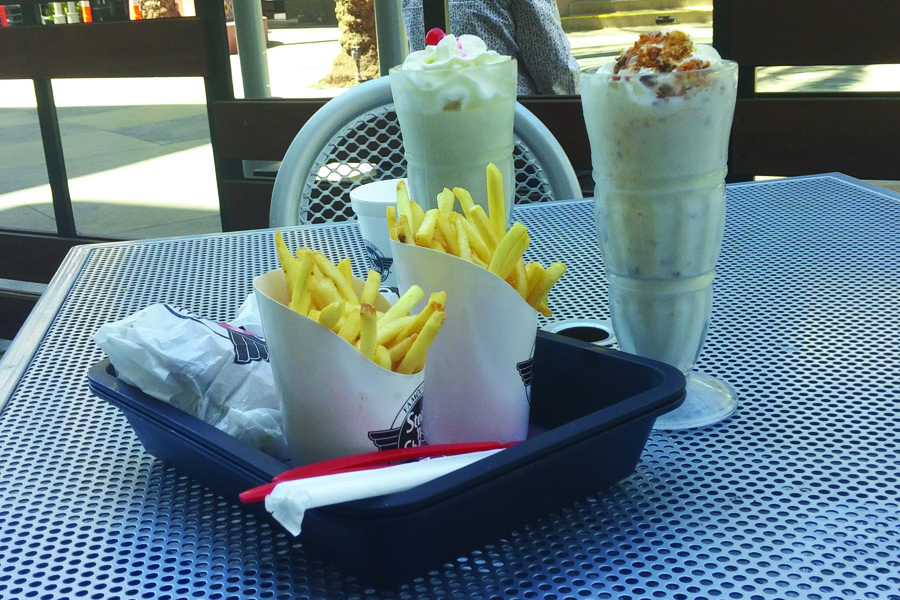 I ordered the Butterfinger shake, filled with crushed bits of that delicious candy, and topped with whipped cream and a cherry. Absolutely delicious and something that I’ve been craving the last few days when it’s been hitting triple digits again.

But that’s not why you came here. You came here for the burger, and like most fast food chains, I have to say that this burger was serviceable, mildly enjoyable, but nothing to go out of the way for.

Again, that shake though. 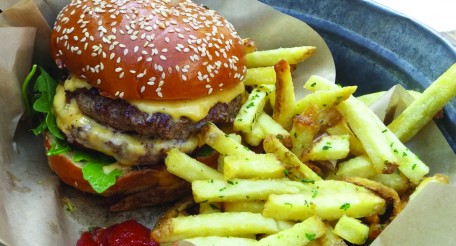 All Hail The King

Greetings, Readers! With our little Autumn-tease out of the way here in Los Angeles, we are about...