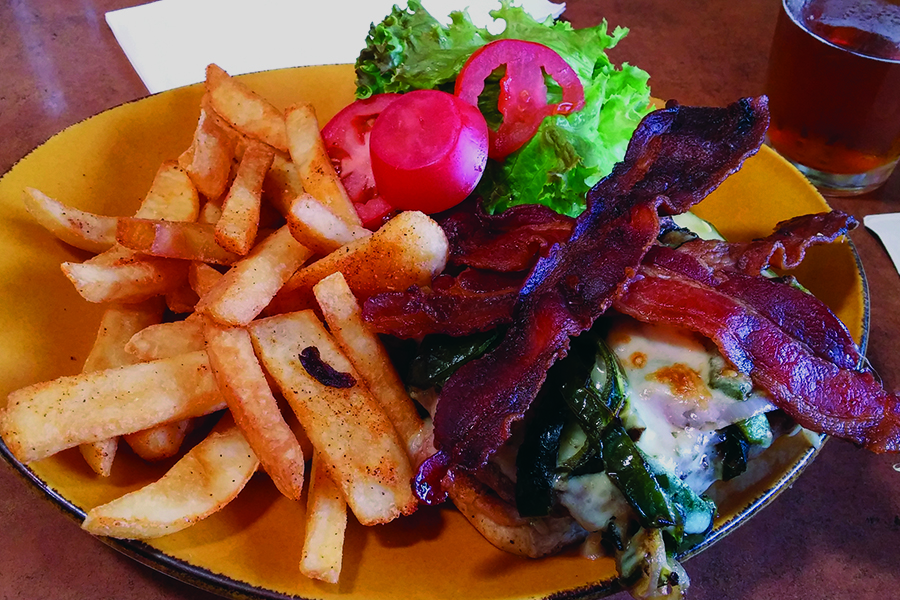 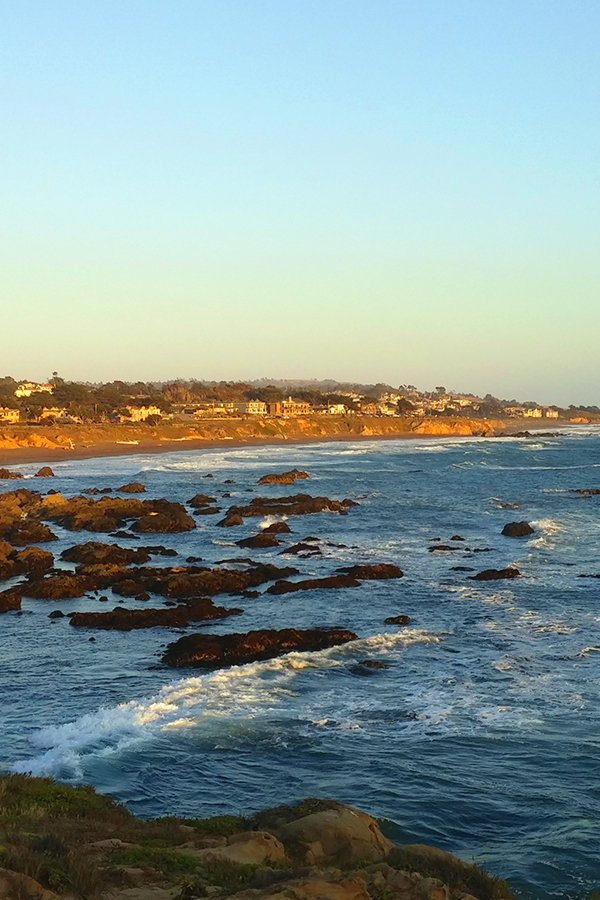 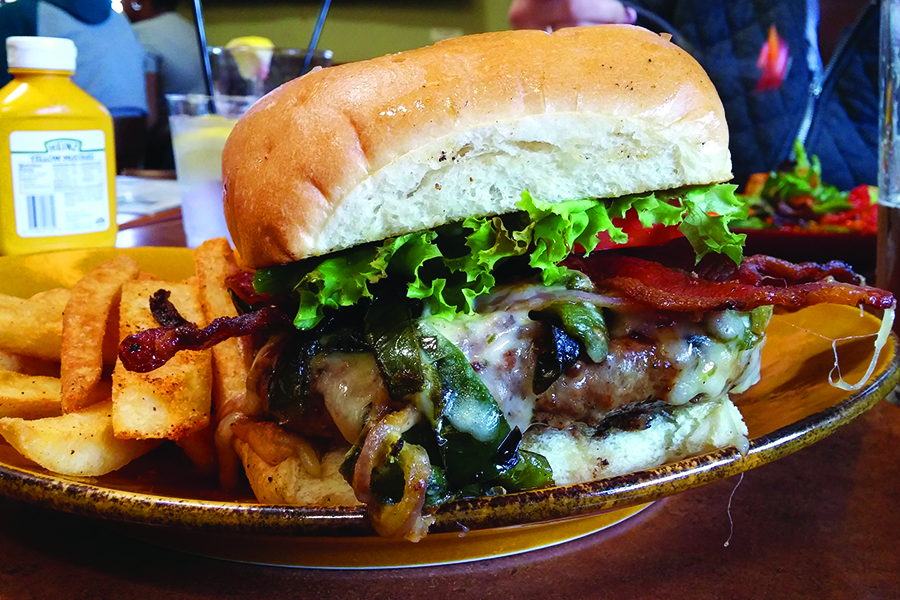 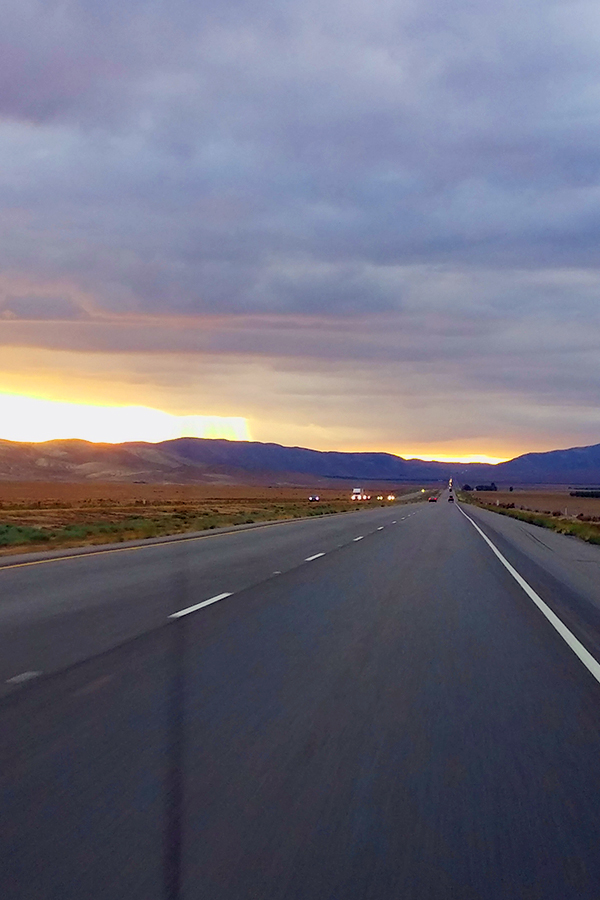 Leave a Reply to Raising The Steaks? ‹ The Danger Sandwich ● danger is the best indgredient Cancel reply 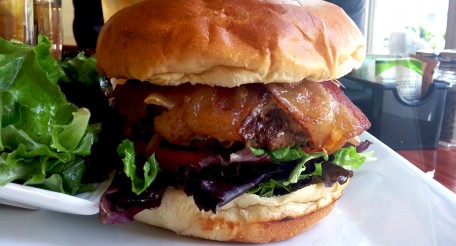